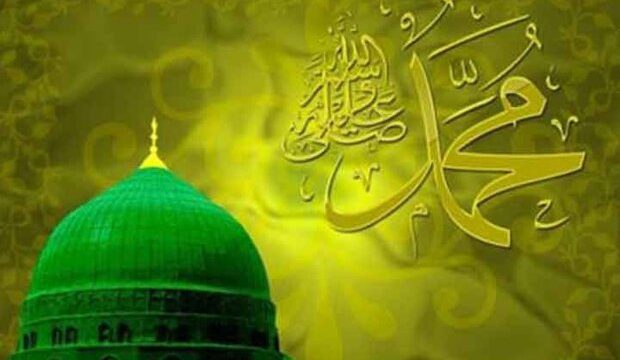 Today, it coincides with the 28th day of the month of Safar (the second month in the lunar Hijri calendar) which marks the passing away of Prophet Muhammad (PBUH).

Muslims in Iran and other countries around the world held rituals on Tuesday to mourn the anniversary of the demise of the Prophet Muhammad (PBUH). 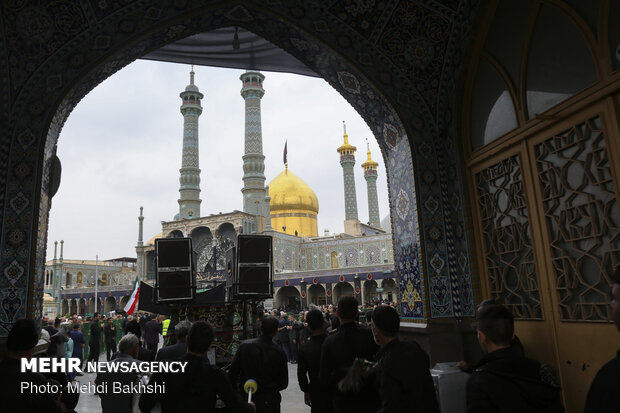 Holy Prophet Muhammad (PBUH) was born around 570, AD in Mecca. His father died before he was born and he was raised first by his grandfather and then his uncle. He belonged to a poor but respectable family of the Quraysh tribe. The family was active in Meccan politics and trade.

In his early teens, Prophet Muhammad (PBUH) worked in a camel caravan, following in the footsteps of many people his age, born of meager wealth. Working for his uncle, he gained experience in commercial trade traveling to Syria and eventually from the Mediterranean Sea to the Indian Ocean. In time, Muhammad earned a reputation as honest and sincere, acquiring the nickname “al-Amin” meaning faithful or trustworthy.

In his 20s, Muhammad began working for a wealthy merchant woman named Khadijah, 15 years his senior. She soon became attracted to this young, accomplished man and proposed marriage. He accepted and over the years the happy union brought several children. Not all lived to adulthood, but one, Fatima, would marry Muhammad’s cousin, Ali ibn Abi Talib, Muhammad’s successor.

Soon, Muhammad began to gather a small following, initially encountering no opposition. Most people in Mecca either ignored him or mocked him as just another prophet. However, when his message condemned idol worship and polytheism, many of Mecca’s tribal leaders began to see Muhammad and his message as a threat. Besides going against long-standing beliefs, the condemnation of idol worship had economic consequences for merchants who catered to the thousands of pilgrims who came to Mecca every year. This was especially true for members of Muhammad’s own tribe, the Quraysh, who were the guardians of the Kaaba. Sensing a threat, Mecca’s merchants and leaders offered Muhammad incentives to abandon his preaching, but he refused.

Increasingly, the resistance to Muhammed and his followers grew and they were eventually forced to emigrate from Mecca to Medina, a city 260 miles to the north in 622. This event marks the beginning of the Muslim calendar. There Muhammad was instrumental in bringing an end to a civil war raging amongst several of the city’s tribes. Muhammad settled in Medina, building his Muslim community and gradually gathering acceptance and more followers.

Between 624 and 628, the Muslims were involved in a series of battles for their survival. In the final major confrontation, The Battle of the Trench and Siege of Medina, Muhammad and his followers prevailed and a treaty was signed. The treaty was broken by the Meccan allies a year later. By now, Muhammad had plenty of forces and the balance of power had shifted away from the Meccan leaders to him. In 630, the Muslim army marched into Mecca, taking the city with minimum casualties. Muhammad gave amnesty to many of the Meccan leaders who opposed him and pardoned many others. Most of the Meccan population converted to Islam. Muhammad and his followers then proceeded to destroy all of the statues of pagan gods in and around the Kaaba. 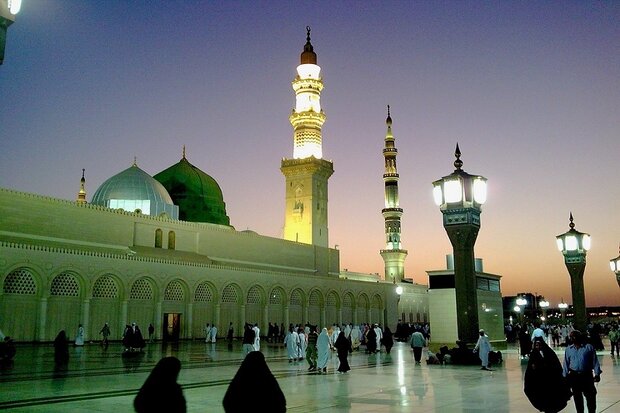 After the conflict with Mecca was finally settled, Muhammad took his first true Islamic pilgrimage to that city, and in March, 632, he delivered his last sermon at Mount Arafat. Upon his return to Medina to his wife’s home, he fell ill for several days. He died on June 8, 632, at the age of 62, and was buried at al-Masjid an-Nabawi (the Mosque of the Prophet) one of the first mosques built by Muhammad in Medina.