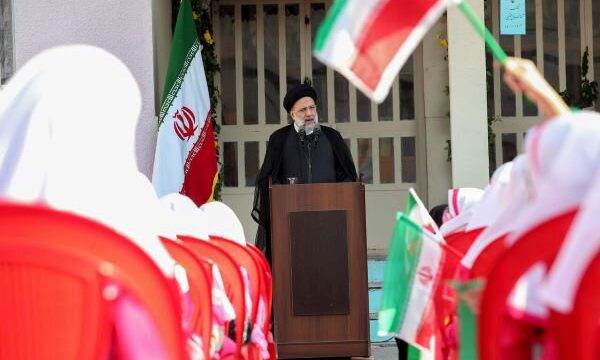 The message of the Iranian nation is justice, resistance against oppression, and hegemony of outsiders, the Iranian President said in this ceremony, adding, “This message was communicated to the world with utmost power.”

“Some think that they can break the popular power of the Islamic system by sedition, but the power of the Iranian nation rises from the pure blood of martyrs like Haj Qasem Soleimani who devoted their day and night defending the dignity and shrines,” he said.

Stating that the Islamic Republic of Iran always listens to the right words, the President said, “We will never let some people, who are incited by enemies, endanger the security of the country and people.”

Referring to his meetings with some heads of state participating in the UNGA, the President said, “In these meetings, I officially announced that defending human rights is in the essence of the Islamic Republic.”

“I reminded the self-proclaimed democracy advocates that the Islamic Republic of Iran is the biggest supporter of human rights in the world, and they need to pursue how 81 women were killed in the UK in only 28 weeks and the killing of 1100 people in the US in the past one year, instead of double standards,” he said.