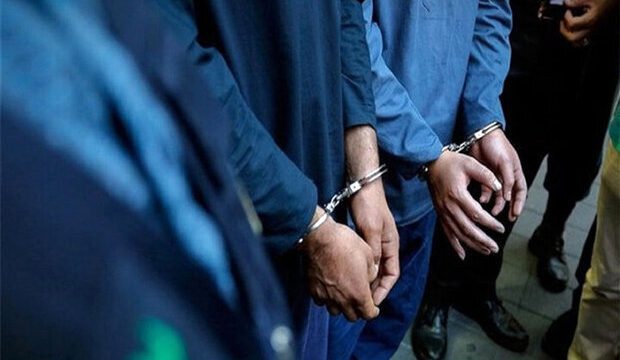 The commander of the East Azerbaijan Border Guard announced the dismantling of a terrorist team with weapons and ammunition at the border of Khodaafarin.

The terrorist team that intended to conduct acts of sabotage inside the country was arrested and a significant volume of weapons and ammunition were confesicated from them by the border police forces of East Azerbaijan Province last night, according to Mohammad Ahmadi.

Two terrorists were arrested and two vehicles were seized from them by the police, general Ahmadi said. During the inspection of the confiscated vehicles, significant weapons and ammunition werediscovered, including three weapons with cameras, four grenades, and three remote-controlled explosive devices. A number of cameras, tablets, and mobile phones were also discovered and confiscated from them.

He added that the terrorists have been handed to the judiciary authorities as a lawsuit has been filed against them.

Khodaafarin is county in the northwestern province of East Azarbaijan and borders the Azerbaijan Republic.