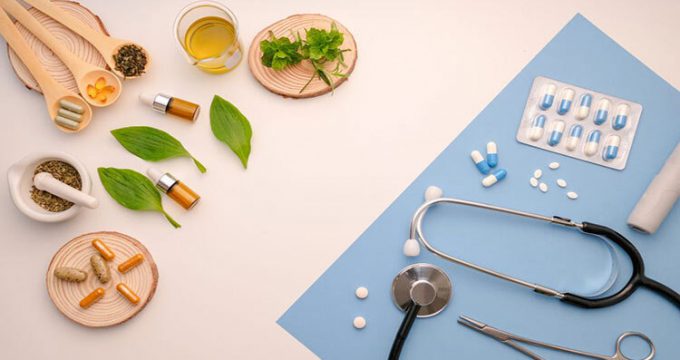 Iran ranks fourth worldwide in the production of science in the field of traditional medicine, and the remarkable achievement will improve in the coming years, Nafiseh Hosseini Yekta, the director of the health ministry’s Persian medicine office, has announced.

She went on to say that there are twelve departments and eight faculties in the field of Iranian traditional medicine at the universities of medical sciences, where 400 people have so far graduated.

There are 11 climates in the world and 2,300 medicinal species in Iran, which can be used in the field of health tourism and nature therapy by using the knowledge of traditional Iranian medicine and improving education.

The revenue of health tourism in the world is about $200 billion, we can be competitive with other countries in this field at the international level, considering the high capacities of medicinal plants and traditional medicine, Diako Abbasi, head of health tourism organization said.

Currently, about 2,300 species of medicinal plants have been identified in the country, accounting for one-third of the medicines used in human societies, the share of world trade in these products is about $124 billion and Iran’s share is $570 million, which is only 0.5 percent of the total.