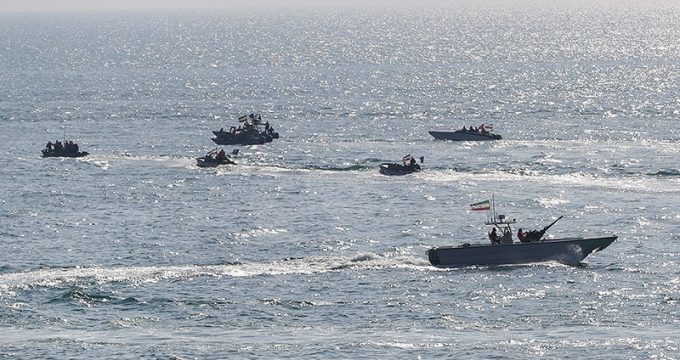 Iran’s Islamic Revolution Guards Corps and Intelligence Ministry have seized a foreign vessel for smuggling thousands of liters of diesel in the Persian Gulf region and arrested the entire crew members, the commander of the IRGC Navy’s second command zone says.

General Ramezan Zirahi said on Saturday that in a joint operation, the IRGC Navy and forces of the intelligence department of Iran’s southern province of Bushehr had confiscated the foreign vessel carrying 757,000 liters of diesel out of the country.

He added that the vessel intended to deliver the smuggled cargo to other countries but was seized 60 miles off the coast of Iran.

The IRGC commander noted that the vessel’s seven crew members, who are foreign nationals, have been handed over to judicial authorities.

Zirahi said the campaign against organized smuggling of fuel is among priorities of the IRGC Navy in order to support national production and a dynamic economy.

According to the commander, the IRGC naval forces have confiscated 1,555,000 liters of diesel in the Persian Gulf since the beginning of the current Iranian calendar year (March 21). They have also arrested 44 smugglers and handed them over to judicial officials.