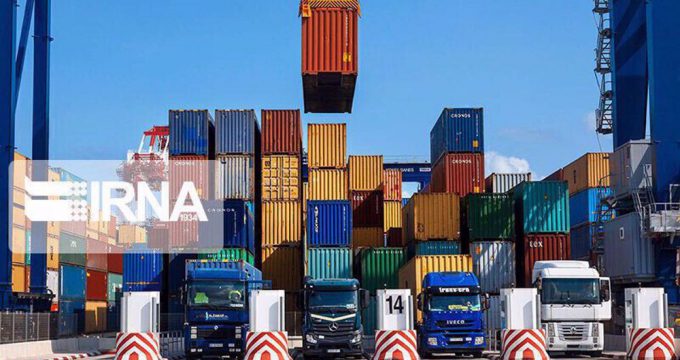 Iran’s trade volume with neighboring states hit over $20.6b

Iran’s trade volume with neighboring countries reached over 20.6 billion dollars over the past five months ago, an official announced.

The Spokesman for the Islamic Republic of Iran Customs Administration (IRICA) Seyyed Rouhollah Latifi said that Iran’s trade has seen a considerable hike in the first five months of the Iranian calendar (March 21-August 22).

Over 33 million and 333 thousand tons of commodities worth 20 billion and 636 million dollars were exchanged between Iran and its 15 neighboring states, he stated.

The figure accounted for 57% of the tonnage and 48% of Iran’s total 5-month trade, he further noted.

Iran’s non-oil foreign trade with 15 neighboring countries has increased by 24% compared to the same period last year, he underscored.