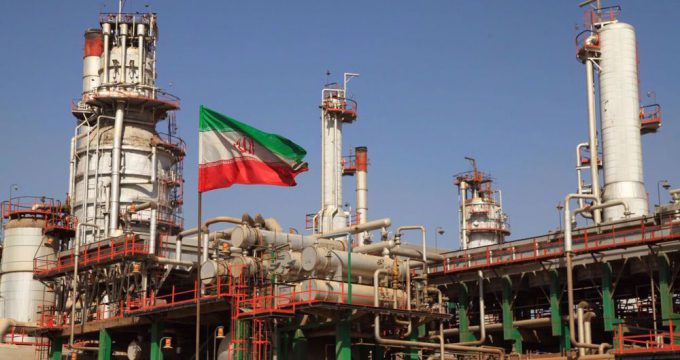 Iran’s oil sector expanded by 9.7% in year to March: ITSR

A new study points to a major growth in the Iranian oil sector in the calendar year to late March, confirming earlier reports that suggested the country’s exports of crude oil rose significantly in the second half of 2021 despite American sanctions.

The study by the Iranian trade ministry’s Institute of Trade Studies and Researches (ITSR) published on Tuesday showed that the gross domestic product (GDP) generated by the Iranian oil sector over the past calendar year had increased by 9.7% compared with the previous year.

The figures showed that oil sector was responsible for 35.1% of the total GDP generated by the Iranian manufacturing sector which itself expanded by 6% in the year to March.

ITSR’s report said Iranian services sector grew by 4.5% over the same period as the sector recovered from government restrictions imposed a year earlier to contain the spread of the coronavirus pandemic in Iran.

Iranian economy as a whole grow by 4.3% over the year to late March, said the report, confirming statements by Iranian government authorities which suggest the country emerged from an economic recession caused by US sanctions and worsened by the pandemic last year.

The US imposed an inclusive regime of sanctions on Iran in 2018 after it withdrew from an international deal on the country’s nuclear program.

The sanctions were mainly aimed at choking off Iran’s oil revenues to force the country into a series of military and foreign policy concessions.