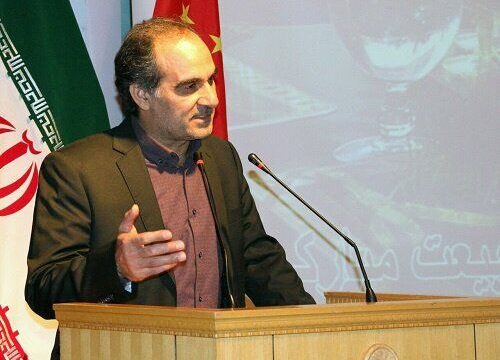 Muslims in China, i.e. Uyghur people, have been teaching and learning Golestan book of the Persian poet Saadi even until as recently as 70 years ago in their schools and mosques, as said by Vafaei.

Dozens of students are accepted in academic disciplines related to the Persian language on a yearly basis in China, Vafaei said, noting that Iranian professors are supported by the Chinese government to teach those students.