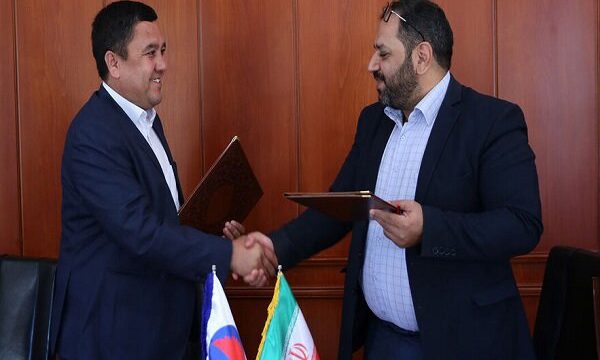 Oil and Gas Technology and Innovation Park (OGTIP) and Mr-Fish Fergana Oil and Gas Holding of Uzbekistan signed a memorandum of understanding in the field of energy.

OGTIP and the Uzbek holding company signed the deal on Saturday in Tehran in a ceremony held in the presence of Mohammad Ismail Kefayati, Head of OGTIP, and Mohammad Ali Satvaldeo, CEO of Oil and Gas Holding of Mr. Fish Fergana.

Using the capabilities of OGTIP for implementation and construction of a refinery in Uzbekistan, using the capabilities of the Fergana company in reviewing and identifying oil technology development plans in Uzbekistan, reviewing the needs and capacities announced by the Fergana company, and cooperating to identify and introduce knowledge-based and technological companies in order to be present in Uzbekistan and cooperate in holding joint communication events, workshops and scientific and specialized conferences are other areas considered in the MoU.