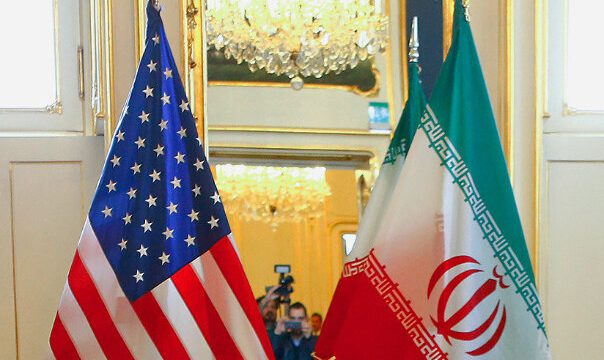 JCPOA ball returned to US court

After a weeklong evaluation of the US response to earlier Iranian views on the EU final text, Tehran submitted its responses to Washington via the EU coordinator for the talks in Vienna over reviving the Iran nuclear deal.

The US provided an early assessment of the Iranian response this time around, describing it as unconstructive, a position that has been perceived in Tehran as a lack of seriousness on the part of the US.

The Iranian foreign ministry announced on Friday at noon that Iran “submitted its views on America’s response to the draft of a possible agreement on the removal of sanctions.”

“After receiving the US response, the Islamic Republic of Iran’s team of experts precisely reviewed it, and Iran’s responses were drafted and submitted to the coordinator on Thursday night following evaluations at different levels,” Spokesman for the Iranian Ministry of Foreign Affairs Nasser Kan’ani said in a statement.

He added, “The submitted text has a constructive approach with the goal of finalizing the negotiations.”

The US didn’t wait long to voice its pessimism. Immediately after receiving the Iranian response, a US official said the response was not constructive.

After submitting Iran’s views, Iranian Foreign Minister Hossein AmirAbdollahian spoke with his Omani counterpart, Badr al-Busaidi, about the Iranian response to the US

The details of the Iranian response are still unknown but Iranian media said Iran is unlikely to budge on its demand that the International Atomic Energy Agency (IAEA) close its probe into Iran’s past nuclear activity. Nour News, a website linked to Iran’s Supreme National Security Council, underlined the need for strong guarantees and the closure of safeguards issues.

“A deal lacking strong guarantees and failing to end politically motivated safeguards allegations will certainly not be a lasting and reliable one. Therefore, there is no reason for Tehran to join it,” Nour News said.

It also said a deal that a shorter deal lacking guarantees will stop short of meeting Iran’s main demand that is paving the way for foreign firms to invest in Iran. Nour News said US “unconstructive” statement indicates that “after months of tough and complicated talks, Washington is still not ready to claim responsibility for its past mistakes by showing goodwill in accepting Iran’s logical and legal demands.”

It concluded that a political decision by Washington is necessary and obligatory to keep the forward-moving trend in the talks at the current stage.

Seyed Mohammad Marandi, a University of Tehran professor and advisor to the Iranian negotiating team, has said that concluding an agreement in Vienna is possible if the United States makes the right decision.

“Iran has responded as promised. It’s time for the Biden team to make a serious decision. For the US ‘constructive’ usually means accepting US terms,” Marandi said on Twitter after the US described the Iranian response as unconstructive.

Marandi added, “For Iran, it means a deal that is balanced and protected. If the US makes the right decision, an agreement can be swiftly concluded.”

He said in a separate tweet, “E3/US know that the Iranian response is very reasonable. US & E3 negotiators have said before that ‘words matter.’ In order for the deal to be signed (that can happen within days) there must be no ambiguities left that could later be used to harm the deal. It’s not complicated.”