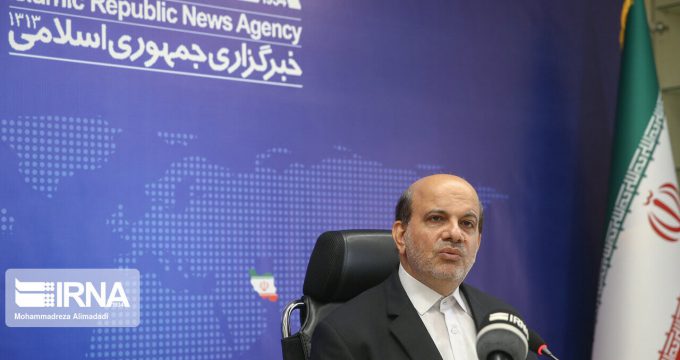 The CEO of the National Iranian Oil Company (NIOC) and deputy oil minister of Iran said that Iran’s oil production capacity will increase by 200,000 barrels per day by the end of the current Iranian year, which began on March 21, and reach 4.038 BPD by late March 2023.

He added that the production capacity of the oil is now 3 million and 838 thousand BPD.

Khojastehmehr also said that Iran is ready to significantly increase exports and return to global markets with maximum power.