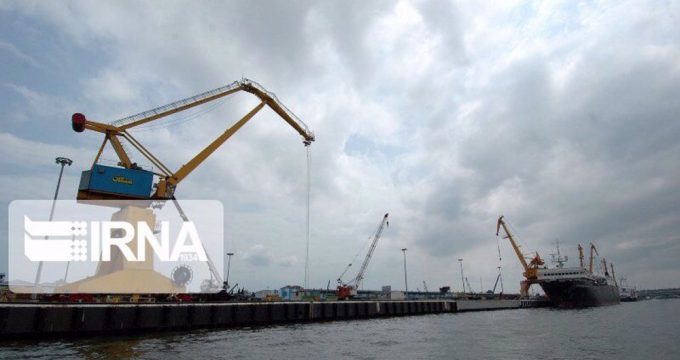 Figures by the Iranian customs office (IRICA) published on Wednesday showed that non-oil trade between Iran and the rest of the world had increased by 10.6% in volume terms year on year in August to reach 11.325 million metric tons (mt).

China remained the main customer of Iranian non-oil exports in August with $1.106 billion worth of purchases, up just 1% from last year, showed the customs data.

Iraq bought some $563 million worth of goods from Iran in August, an increase of 38% from last year, said IRICA , adding that purchases by the United Arab Emirates (UAE) had risen by 89% over the same period to reach $517 million.

IRICA figures showed that imports into Iran over the calendar month to late August had reached 2.906 million mt worth $4.425 billion, an increase of 32% in value terms compared with the same month in 2021.

The UAE, the largest re-exporting hub in the Persian Gulf, was the main supplier of goods and commodities to Iran in August with $1.199 billion worth of exports, showed the figures.

The Iranian customs office said that China’s and Turkey’s August exports to Iran had amounted to $1.096 billion and $379 million, respectively.

It said that India had bought some $162 million worth of Iranian non-oil exports in August, up 37% against last year, adding that India’s exports to Iran had increased by 362% over the same month to reach $300 million.