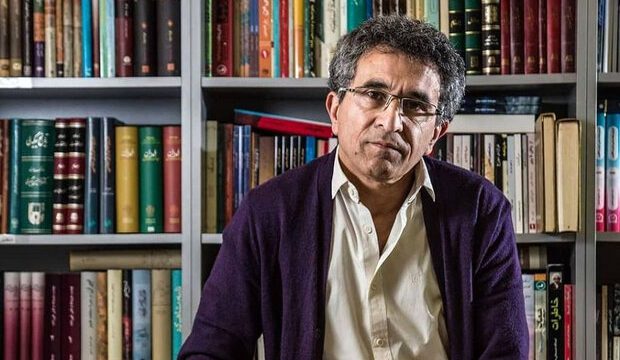 Iranian novelist and journalist Abbas Maroufi passed away at 65 in Germany.

Born May 17, 1957, in Tehran, Maroufi has died of cancer on Thursday in Germany.

Raised and educated in Tehran, Abbas Maroufi studied dramatic arts at Tehran University while teaching at schools and writing for the newspapers. He served as the editor in chief of the literary Gardun magazine from 1990 to 1995. His first published work was a collection of short stories entitled Into the Sun. He also wrote a few plays which were performed on stage. In his The Last Superior Generation, he touched on social themes. His last collection of short stories, The Scent of the Jasmine was published in the United States.

Maroufi came to prominence with the publication of Symphony of the Dead (1989) which is narrated in the form of a symphony. In this novel, Maroufi uses the stream of consciousness technique very effectively. The Year of Turmoil and The Body of Farhad are among his other works.