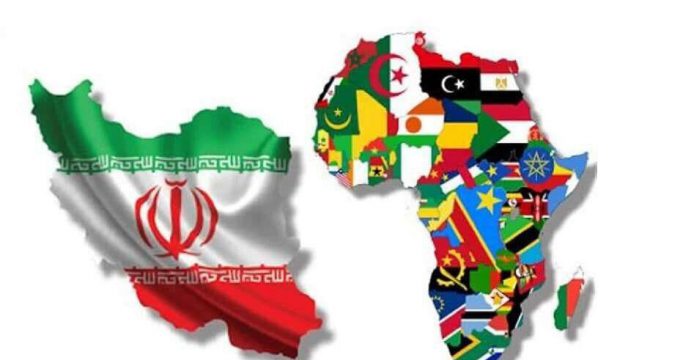 Africa is a new horizon in President Ebrahim Raisi’s foreign policy where Iran’s interests are sometimes served in East Asia, e.g. in China, and sometimes in the Americas, in Venezuela for instance.

Iran’s Foreign Minister Hossein Amirabdollahi recently made a tour to Africa, paying visit to several African countries. The tour is considered to be made in line with the foreign policy of the 13th administration which began from August last year and calls for looking to all regional around the globe.

Amirabdollahian visited Mali, Tanzania, and Zanzibar last week which signals Iran’s special approach toward Africa and its endless resources and its goal to be defined as part of Africa’s future.

A review of Amirabdollahian’s African tour

As the first leg of his trip, the Iranian foreign minister headed a high-profile political and economic delegation to Mali, where he met Malian Foreign Minister Abdoulaye Diop and transitional President Assimi Goïta and signed a memorandum of understanding (MoU) and a document to pursue establishment of a joint commission between Iran and Mali.

Amirabdollahian, then, went to Tanzania and met with the Tanzanian President Samia Suluhu Hassan and Foreign Minister Liberata Mulamula. He also had a meeting with Iranian nationals residing in Tanzania and Tanzanian businesses. The Iranian foreign minister agreed with Tanzanian officials to draw a road map to improve the level of ties between the two countries.

The Iranian foreign minister paid a visit to Zanzibar as the last stop in his tour. He was welcomed by Zanzibari Health Minister Nassor Ahmed Mazrui. Amirabdollahian met with President Hussein Mwinyi and attended the joint committee of Iran and Zanzibar.

Africa has come to the center of attention in the world for its resources from energy to mines as well as the virginity of these resources. That’s why the Raisi administration has focused on the continent as part of its doctrine of looking to the whole world, in which Asia, neighboring countries, and Africa in priority.

Iran’s capabilities in technology and knowledge-based industries in various areas, including defense and health sectors, could be a big advantage in expanding relations with African countries. In this regard, Foreign Minister Amirabdollahian had meetings of economic and trade officials of the three African countries to introduce them Iran’s capacities.

Iran’s delegation included many officials from ministries of labor, oil, and defense and other related governmental organizations as well as private businesses. This shows that Iran prioritizes investments on power generation, agricultural machinery, detergents, canned food, construction, and health sectors.

Iran has proved to be competent in these areas as it has been independently improving industries in those sectors for the last four decades despite many restrictions. This only requires that Iran’s achievements in these fields be introduced to African countries.