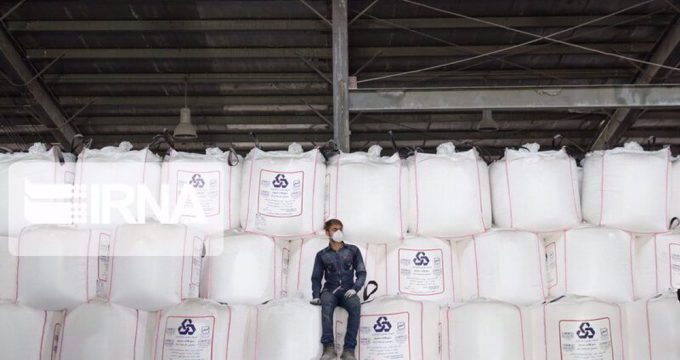 Iran sells over $9bn worth of petrochemicals in April-August: IRICA

Figures by the Iranian customs office (IRICA) shows that sales of petrochemical products reached over $9.14 billion in the five months to late August.

IRICA figures published on Sunday showed that petrochemicals shipments had accounted for 44% of the value of Iran’s total exports over the April-August period.

The figures showed that petrochemical exports from Iran had increased by 38% in value terms compared with the five months to late August 2021.

It said that Iran’s sales of liquefied propane had reached $1.648 billion in value terms over the five months to late August, an increase of 188% compared with the same period last year.

The figures showed that LPG exports from Iran was nearly flat year on year in the five calendar months to late August at $961 million while urea shipments reached $958 million in value terms over the same period, up 79% from figures reported last year.

Iran sold some $940 million worth of liquefied butane in April-August, up 136% from the same period last year, the customs data showed

Iran has seen a major increase in activity in its petrochemicals sector since the country’s direct exports of crude came under American sanctions in 2018.

The country has launched several major petrochemical plants in recent years while plans are in place to boost the output and exports from the sector to further reduce Iran’s reliance on crude oil exports.