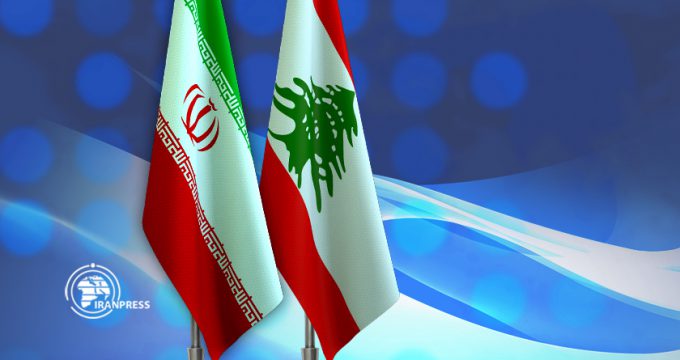 Iran’s Cultural Attaché in Beirut honored the young Lebanese athlete who refused to compete with his Zionist opponent during the UAE’s 2022 IMMAF Youth World Championships.

Komeil Bagheri, along with Iranian Political Attaché Karamullah Moshtaghi, visited Charbel Abou Daher and his family at their home in Araya town on Saturday, according to Al Manar.

As the Iranian cultural attaché said, the Leader of the Islamic Revolution has underlined that the Islamic Republic defends the rights of any sportsman, either Iranian or non-Iranian, who refuses to vie with athletes representing the Israel regime.

He said that the visit took place in line with the remarks of Ayatollah Seyyed Ali Khamenei.