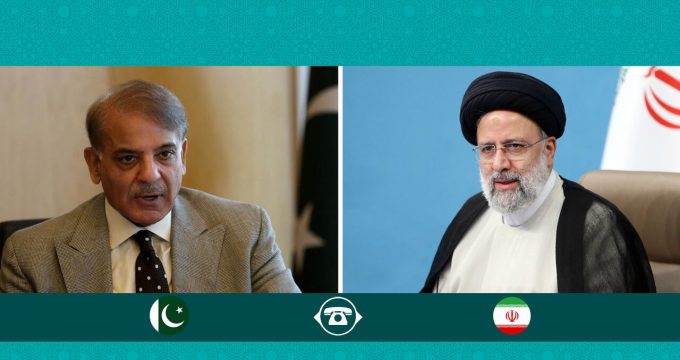 President Ebrahim Raisi on Saturday announced Iran’s readiness to help Pakistan in the aftermath of deadly floods there.

During a phone conversation with Pakistani Prime Minister Shehbaz Sharif, Raisi expressed condolences over the deaths of hundreds of people in Pakistan’s floods.

The Iranian president said that he has issued required orders with regard to supplying first aid to the flood-hit people, and announced Iran’s readiness to provide further help to its neighbor.

Raisi also said that friendly ties between the two countries are persisting.

Sharif, on his part, expressed gratitude for the Iranian assistance, saying that Iran has always acted as a supportive and friendly neighbor to Pakistan and has stood by it in difficult times.

Floods triggered by monsoon rains have hit much of Pakistan since June. Officials say that nearly 1,000 people have been killed and millions of others displaced.

The country has called for international help in the aftermath of the natural disaster.