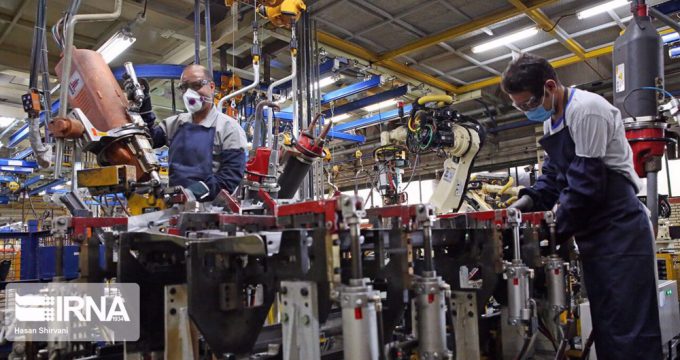 Iran’s labor ministry says nearly one million jobs have been created in the country in the year to late August despite economic problems facing the country because of foreign sanctions.

Deputy labor minister for employment Mohammad Karimi said on Thursday that a total of 975,633 jobs had been created in Iran in the year that has passed since a new administration took over in the country in early August 2021.

Karimi cited figures from the National System of Employment Monitoring and said that job creation in Iran quickened in the calendar year starting late March as the number of new jobs registered in the five months to late August reached over 634,000.

He said the government had directly funded the addition of around 100,000 new jobs between March and August, adding that nearly half of those jobs were in the Iranian services sector.

Permanent new jobs processed by non-government recruitment agencies exceeded a record of 15,000 in the five months to August, said the official, adding that female employment had accounted for 30% of all jobs created in Iran over the period.

The figures come as Iran still faces a regime of unilateral American sanctions that have put a strain on its government finances.

However, the US bans on Iran’s exports of crude oil has led to a surge in activity in the country’s non-oil sector while helping the government to create more manufacturing and agricultural jobs.