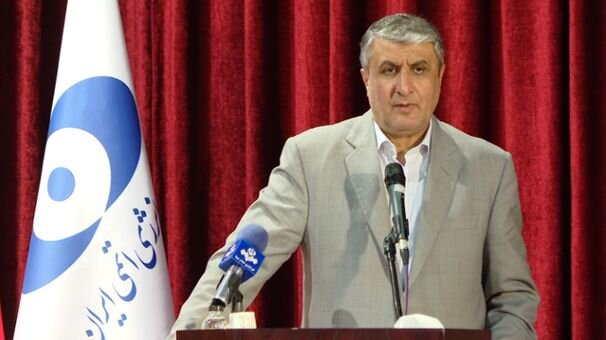 Iranian Head of Atomic Energy Organization Mohammad Eslami emphasized that the International Atomic Energy Agency cannot claim Iran’s operations are not based on the rules of the Agency.

Mohammad Eslami on the sideline of the Cabinet session on Wednesday told reporters, “The Islamic Republic of Iran from the outset has done its own operations in the nuclear field based on the rules and regulations of IAEA, and there is no operation conducted without following related procedures”.

“All our operations are under the inspectionof the International Atomic Energy Agency. The Islamic Republic of Iran is committed to NPT and IAEA safeguards, and the Agency cannot claim that Iran’s operations are not based on IAEA’s inspection and observations,” he added.

Eslami stressed, “The alleged documents and locations have been forged by the Zionist Regime as the Regime has been accusing us for 20 years”.

“We accepted that IAEA inspection can be expanded to ensure reliability, and in turn, we urged them to lift all those sanctions imposed under the pretext of these allegations,” he concluded.