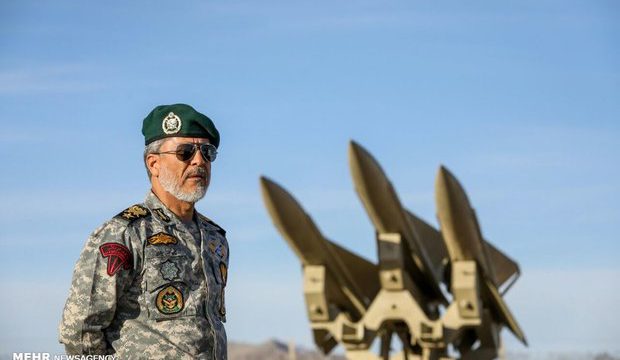 The Deputy Chief of the Iranian Army Force for Coordination Affairs underlined the role of drones in enhancing the armed forces’ combat capability.

Rear Admiral Habibollah Sayyari, who is the commander of the joint drone military exercise of the Army Forces, said that Iran’s armed forces have the needed equipment to carry out their mission.

The role of drones has been proven in recent wars around the world, he pointed out.

Today, the drone has gained a great place in improving the combat capability of the armed forces, he underscored.

Drones along with other equipment have improved Iran’s combat capability in accordance with modern technology, he further noted.

The Islamic Republic of Iran Army started large-scale drone drills across the country with the participation of different units of the Army. The massive exercises kicked off on Wednesday morning with the involvement of more than 150 new advanced drones. The exercises will continue for two days.

The military exercises are participated by forces of four units of the Army, namely the Ground Force, Navy, Air Force and Air Defense Force.