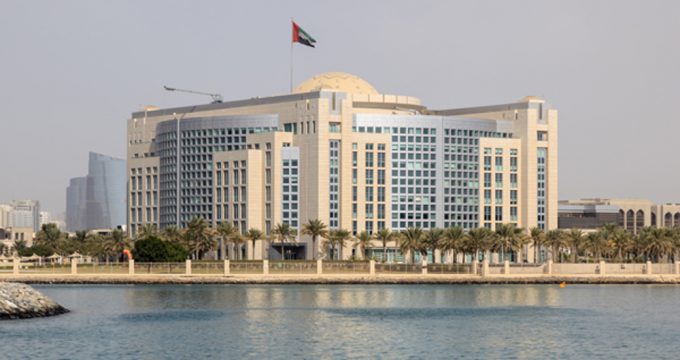 The United Arab Emirates ambassador to Iran, Saif Mohammed Al Zaabi, will resume his duties in Tehran in the coming days in an effort to further boost mutual relations, the UAE’s Foreign Ministry says.

The decision was made “in line with UAE efforts to strengthen relations with Iran and as part of a previous decision to increase diplomatic representation to the rank of ambassador,” the ministry said in a statement on Sunday.

It noted that Al Zaabi would resume his duties at the embassy in Tehran in coordination with Iran’s Foreign Ministry “in line with diplomatic norms governing bilateral relations.”

According to the ministry, the move aims to “achieve the common interests of the two countries and the wider region.”

In recent months, Iran and the UAE have intensified efforts to rebuild relations affected by the years-long war in Yemen and other regional issues.

A huge re-exporting hub in the Persian Gulf, the UAE has been a major supplier of goods and machinery to Iran since 2018 when Tehran came under a series of unilateral economic sanctions by the United States.

UAE’s value of exports to Iran amounts to over $1.5 billion per month, according to figures by the Iranian customs office.

In a message to Sheikh Mohamed bin Zayed Al Nahyan in May, Iranian President Ebrahim Raisi hoped that Tehran and Abu Dhabi would further improve relations in all fields to serve common interests.

The Iranian foreign minister also met  the UAE president in Abu Dhabi in May. Following the meeting, AmirAbdollahian said warm relations among neighbors disappoint the enemies.

“A new page was opened in the relations between the Islamic Republic of Iran and the UAE. We warmly shake hands with our neighbors,” the top Iranian diplomat tweeted.

Earlier this month, Kuwait appointed Bader Abdullah al-Munaikh as its ambassador to Iran, more than six years after the Persian Gulf country recalled its envoy from Tehran following Saudi Arabia’s decision to sever diplomatic relations with the Islamic Republic.

Kuwait reduced diplomatic ties with Iran to the level of charges d’affaires in early January 2016.

The improvement in Iran-Kuwait ties came amid broader efforts by Tehran and Riyadh to de-escalate and re-establish diplomatic ties.