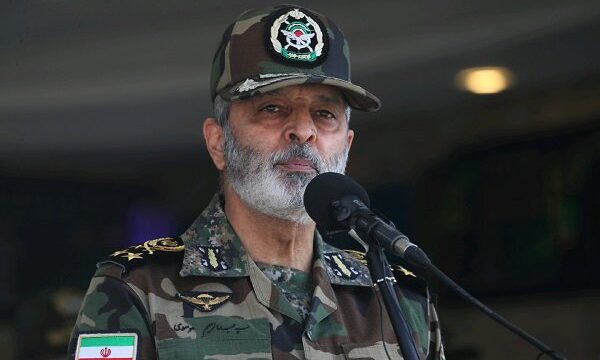 With the support of tireless efforts and indefatigable endeavors of committed experts of the country’s defense industry as well as taking advantage of the high capability of committed scientists and elites in the defense industry, a safe and reliable deterrence has been created against the enemies, said Major General Mousavi in a message on the occasion of National Day of Defense Industry.

The Ministry of Defense has created the power of ‘deterrence’ and ‘defense authority’ in spite of threats and sanctions waged by enemies against the country, he added.

Despite the full-scale hostility of the arrogant powers, the defense industry of the country benefited from the existing capacities and capabilities of its creative forces and has been able to pave suitable ways for the development of the country and safeguard all-out independence and territorial integrity after the glorious victory of the Islamic Revolution of Iran, the commander noted.