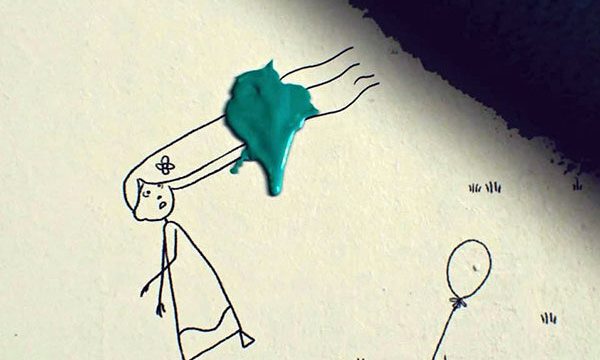 Iranian short animation ‘Before Heaven’ will be screened at the San Sebastian Film Festival in Spain.

‘Before Heaven’, which is produced by Mohaddeseh Pirhadi and written and directed by Ahmad Heidarian will take part in the competition section of the Third International San Sebastian Film Festival in Spain.

The 3rd edition of the San Sebastian Film Festival will be held on September15-30 in the Kursaal Congress Centre located in San Sebastian.

Iranian film production company Soureh Film Club has recently released a short film with no dialogue on the 1948 creation of Israel and the eviction of Palestinians from their homeland.

The six-minute animation, ‘Before Heaven’ previously has been screened in the competition section of the Ischia Film Festival in Italy.

The heartbreaking film concludes with a statement that reads, “In 1948, many Palestinians were forced to leave their homes. Each abandoned house was taken by a Zionist family and that’s how Palestine was occupied.”

“This film is dedicated to all Palestinian children who left their drawings, one day,” it continues.