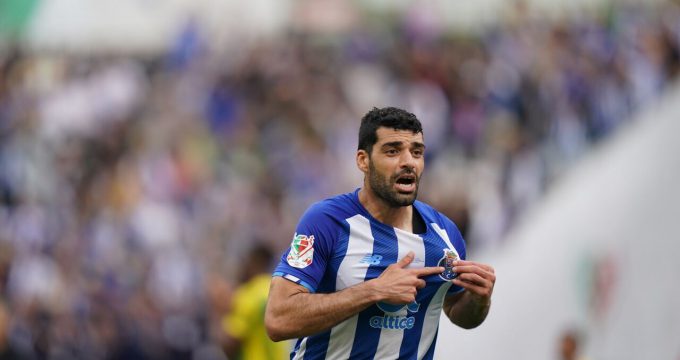 The Iranian player in FC Porto football team was nicknamed the Persian Gulf Boy, as the Portuguese club celebrated his 100th play in Porto’s jersey.

Porto football team went head to heat with Sporting CP in Primeira Liga of Portugal, trouncing the lions by three goals to zero.

The Iranian player Mehdi Taremi played 70 minutes for Porto before he was substituted because of an injury.

This was Taremi’s 100th play in the blue and white jersey. Porto’s twitter account congratulated the occasion in both Portuguese and Farsi, calling the Iranian player “the Persian Gulf Boy”.