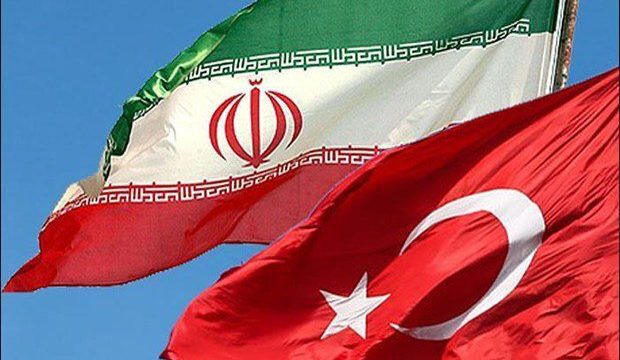 Iranian Foreign Ministry Spokesman Nasser Kan’ani offered condolences to the Turkish government and nation over the death of dozens of Turkish people in the recent accidents.

Kan’ani also wished forgiveness from God for the dead and a speedy recovery for the injured.

At least 34 people were killed and dozens injured in two separate road accidents Saturday, each in places where collisions had taken place shortly before, local media reported.