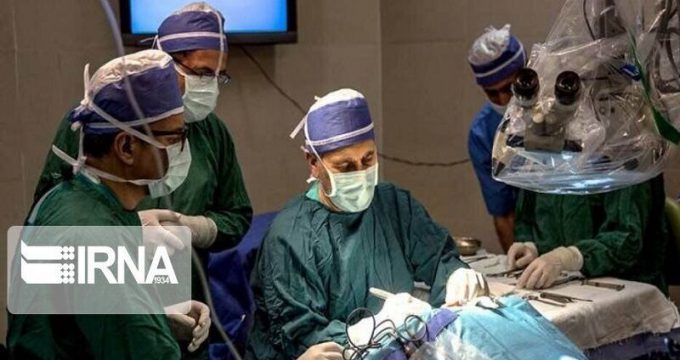 The Montaserieh Hospital affiliated with Mashhad University of Medical Sciences has carried out 290 hematopoietic stem cell transplantation (HSCT) operations, most of which have been successful, an official said.

Ali Ghasemi, the chairman of the Bone Marrow Transplant Sector of Mashhad University of Medical Sciences, said on Saturday that 290 hematopoietic stem cell transplantations have so far been carried out at Montaserieh Hospital of the holy city of Mashhad, Razavi Khorasan Province, many of which have been successful.

The doctor said that the Bone Marrow Transplant of Mashhad University of Medical Sciences opened in 2012.

Since then, he added, 21 types of diseases have been cured using HSCT, also known as bone marrow transplant at the center.

According to the official, about 68 percent of patients, who have recieved the Hematopoietic stem cells, have lived more than five years after the operation, indicating success of the transplantation.