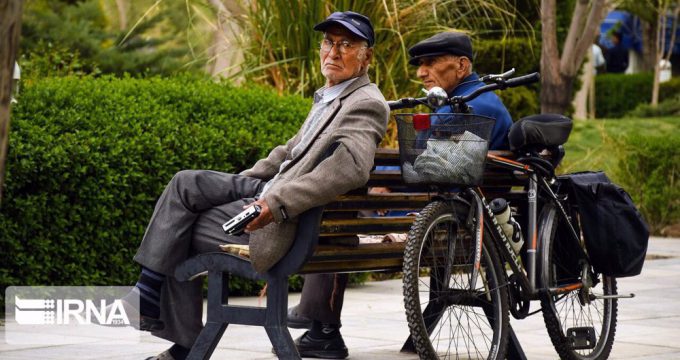 Iran raises pensions for retired workers by over 38%

The Iranian government has approved a raise in monthly pensions paid to millions of retired workers in the country.

Caretaker labor minister Mohammad Hadi Zahedivafa said on Thursday that monthly pensions for retired workers who are on the payroll of Iran’s Social Security Organization (SSO) will rise by 38% plus a fixed monthly handout of 5.15 million rials ($17.5) as of September.

The raise will be applied retroactively to pensions paid since the start of the calendar year in March, said Zahedivafa.

The move comes amid efforts by the Iranian government to shield households against rising consumer prices in the country.

It is estimated that nearly 10 million people in Iran will benefit from the raise as nearly 3.6 million pensioners on SSO payroll, including 2.4 million retired workers, and their families will be affected by the move.

An initial plan to raise SSO retirement pensions by only 10% had triggered demonstrations by pensioners. The protests and other controversies surrounding the issue even caused a former labor minister to resign in mid-June.

Reports suggest the Iranian government has plans to order similar raises in monthly wages and pensions paid to millions of civil servants and state pensioners in the country.

If implemented, it will be a first time in several years that the government decides to repair wages half way through the Iranian calendar year.

Consumer prices for food and services rose by at least 40% over the year to July, according to the Iranian government figures. That comes as fuel and energy prices have remained unchanged over the same period.