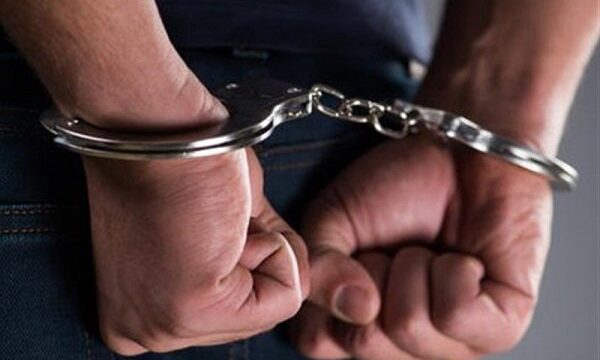 The Ministry of Information said Wednesday that one of the most experienced and dangerous terrorists who carried out criminal acts in Syria and other neighboring countries was arrested and is now in custody.

“One of the most notorious and most dangerous terrorists who operated internationally was arrested and put behind bars,” the Iranian Intelligence ministry said in a statement on Wednesday.

The statement further reads that the professional terrorist was detained based on several years of intelligence activities chasing him, adding that the criminal element had been involved in terrorist activities in four countries in the region, especially Syria.

He became a member of Takfiri-terrorist groups and did criminal acts in the cities of Aleppo and Hama and well as Idlib in Syria, according to the ministry of intelligence.

This member of the cross-border terrorism ring, who is also an expert in heavy weapons, after the defeat of the Takfiris from the proud defenders of the holy shrine and the limitation of their scope of action in Syria, he transferred his base of terrorist activities to two neighboring countries of the Islamic Republic of Iran and to another terrorist group, He joined the professional crime and against the unity of the Islamic Ummah and continued his destructive actions against the proud nation of Iran and the territorial integrity of the country.

The statement further describes the detained terrorist as an expert in heavy weapons who after the defeat of the Takfiris at the hands of Holy Shrine Defenders of the holy shrine defenders moved the areas of their terrorist activities to two of Iran’s neighboring countries and joined a new terrorist group who targeted Islamic unity.

He continued destructive actions against the unity of the Islamic Ummah and against Iran and its territorial integrity, the intelligence ministry added.