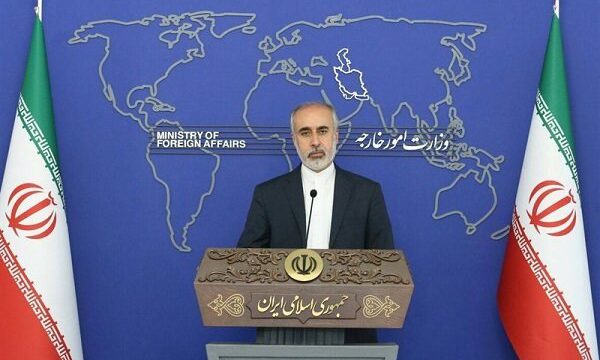 The spokesman of the Iranian Ministry of Foreign Affairs condemned the Wednesday deadly terrorist attack on a mosque in Kabul.

In a statement on Thursday, Nasser Kan’ani, the spokesman of the Ministry of Foreign Affairs of the Islamic Republic of Iran condemned the terrorist explosion in a mosque in Kabul, which resulted in the martyrdom and injuries of a large number of worshipers.

The spokesman expressed his sympathy with the families of the martyrs in the terrorist attack and wished health and speedy recovery for the wounded.

Afghan media reported an explosion on Wednesday in a mosque in the capital Kabul which left many worshippers killed or injured.