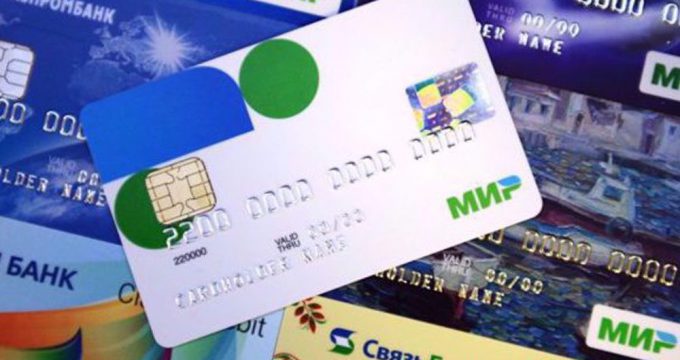 Qorban Eskandari, who leads MEFA’s banking and insurance department, said on Tuesday that Iran could join Mir within months of conclusion of talks between Iran’s central bank and Russia, which he suggested would take place in a very near future.

Speaking to the semi-official ILNA news agency, Eskandari said, however, that talks with Russia over the payment system are restricted to bilateral financial ties and access to the banking services in countries that have already joined Mir would take place in the future

Russia established Mir, which means both “peace” and “world” in Russian, in 2017 as an alternative to international financial services like Visa and Mastercard.

Countries like Cuba and South Korea have joined the payment service while Mir cards work in several former Soviet republics as well as in Turkey. Reports have shown that the United Arab Emirates also plans to join Mir.

Iranian Foreign Ministry authorities announced in July that the country will soon start accepting Mir cards for payments and purchases.

The announcement came amid reports showing that Iran and Russia were expanding their economic and trade ties in a bid to counter the impacts of American sanctions on their economies.

On July 23, Iran’s Currency Exchange (ICE) launched a currency pairing system that allowed exporters and importers to settle their payments in Iranian rial and Russia ruble.

Iran and Russia are also in talks to launch a payments messaging service that could rival the SWIFT, a dollar-based international system which has banned the two countries because of US pressure.