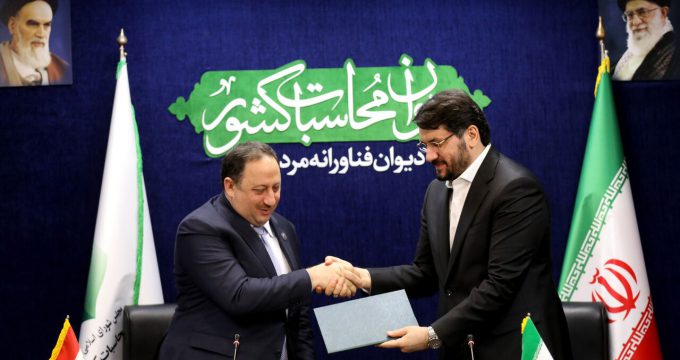 Bazrpash presented a report on the developments in the Supreme Audit Court of Iran.

Referring to the contracts signed between Iran and Iraq, he urged receiving arrears and Supreme Audit Court of Iraq assistance in this regard.

He also commented on the environmental issues, specifically, the phenomenon of dust and air pollution caused by dust, and described mismanagement in the use of water resources as one of the most important causes of dust.

He called for taking advantage of Iran’s experiences.