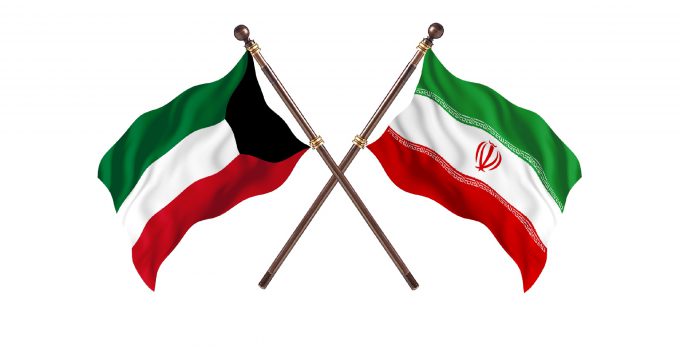 Amid warming ties, Kuwait names first ambassador to Iran in over six years

Kuwait has appointed an ambassador to Iran, more than six years after the Persian Gulf country recalled its envoy from Tehran following Saudi Arabia’s decision to sever diplomatic relations with the Islamic Republic.

Iranian Foreign Minister Hossein AmirAbdollahian accepted the diplomatic credentials of Bader Abdullah al-Munaikh in Tehran on Saturday, according to a statement from Iran’s Foreign Ministry published on its website.

Kuwait’s Foreign Ministry also confirmed that Munaikh was appointed as the Arab country’s ambassador to Iran.

Mohammad Irani also serves as the Iranian ambassador to Kuwait.

Back on July 26, Irani told the Kuwaiti newspaper Al Rai that the Iranian foreign minister was planning to pay a visit to Kuwait soon.

The Iranian diplomat said Kuwait and Iran are in the process of upgrading their ties, including diplomatically.

Irani said that the return of diplomatic representation to the rank of ambassador “is a natural matter for the strength of bilateral relations between our two countries, especially in the political field between Iranian officials and their counterparts in Kuwait.”

The remarks came a few days after AmirAbdollahian announced that Kuwait and the United Arab Emirates will soon send ambassadors to Tehran.

He said the UAE ambassador will resume his work in Iran soon, and Kuwait has also named its new ambassador to Tehran. The Iranian Foreign Ministry has endorsed the two Arab ambassadors, he added.

Kuwait reduced diplomatic ties with Iran to the level of charges d’affaires in early January 2016.

The improvement in Iran-Kuwait ties comes amid broader efforts by Tehran and Riyadh to de-escalate and re-establish diplomatic ties.

After more than a year of painstaking and security-oriented talks, Iran and Saudi Arabia appear to be on the verge of making a breakthrough that could end years of diplomatic severance.