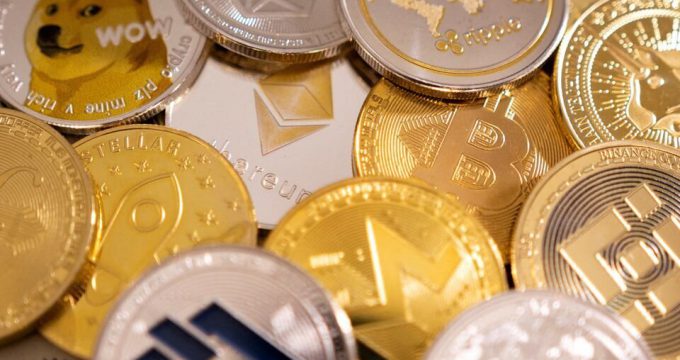 According to Head of Iran’s Trade Promotion Organization (TPO) Alireza Peyman-Pak, the order worth $10 million, has been placed for the imports of automobiles.

This could be considered a first step towards allowing the country to trade through digital assets that bypass the dollar-dominated global financial system and to trade with other countries similarly limited by U.S. sanctions, such as Russia.

Since the original 2008 white paper introducing blockchain technology, cryptocurrency transactions have been used as a completely anonymous and private tool for trade exchanges. Many governments are currently using such assets for their foreign trade exchanges; however, it is not officially promoted.

Tehran is one of the largest economies that is leaning towards using cryptocurrency technology as a payments tool aimed at eroding governmental control over finance and economies.

Because cryptocurrency allows for direct peer-to-peer transactions made via the internet, only two parties are involved in the activity and no banks, governments or intermediaries are necessary.

Although according to the Iranian law, trading cryptocurrencies as an asset is not legal in the country, the government allows some registered companies or legal persons to mine cryptocurrencies because the mining of cryptocurrency could help Iran earn hundreds of millions of dollars that can be used to import commodities and lessen the impact of sanctions.

Last year, a study found that 4.5 percent of all bitcoin mining was taking place in Iran, partly as a result of the country’s cheap electricity.

Following the government’s green light for using cryptocurrencies as a payment tool for imports, Central Bank of Iran (CBI) and the country’s Industry, Mining and Trade Ministry have reached an agreement to coordinate the use of such assets for imports.

In this regard, as the Industry Ministry’s body in charge of foreign trade development, TPO has announced that companies or persons that have mined cryptocurrencies legally, can used their assets for importing goods.

According to Peyman-Pak, the government is now placing more importance upon the private sector for developing non-oil trade and CBI is now recognizing cryptocurrencies as a legal asset that can be used for imports.

Peyman-Pak noted that the government has made the necessary arrangements for the owners of cryptocurrencies to be able to transfer their assets safely using the blockchain technology.

“Based on blockchain, we have provided a platform outside the country where businessmen can get their cryptocurrency and import in exchange,” he told on the national TV.

As the CBI representative for handling foreign currency exchange affairs, Iranian Exchangers Association (or Kanoon Sarafan Iran) has also recognized cryptocurrencies as a legal tool for trade exchanges and has expressed readiness to facilitate cryptocurrency transactions for imports.

“As the executive body of the CBI, the association of Iranian exchangers and the exchange network of the country are ready to use the mined cryptocurrencies to facilitate the country’s imports,” Kamran Soltanizadeh, the head of the mentioned association, said on Friday.

According to the arrangements made between the central bank and the Ministry of Industry, Mining and Trade, cryptocurrencies can be used for imports and the regulations in this regard will be announced next week, Soltanizadeh added.

Considering the fact that the U.S. sanctions have made it somehow difficult for many Iranian companies and manufacturers to import their necessary equipment and raw materials, cryptocurrencies seem to be able to open new doors for such companies to circumvent the sanctions and access global markets.

Over the years, the Islamic Republic has shown that the country always finds new ways for neutralizing the impacts of the U.S. sanctions and using cryptocurrencies could be considered the most significant step in this regard.