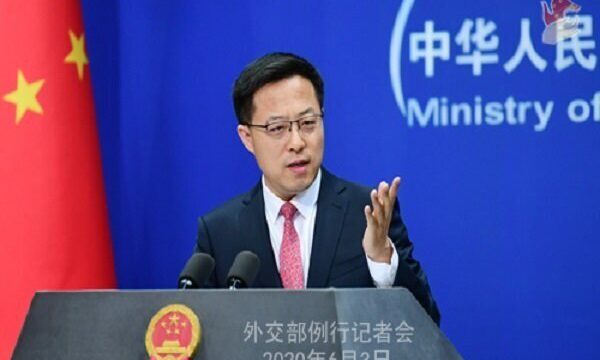 Regarding the US violation of Human Rights, the spokesperson of the Chinese Foreign Ministry announced that the unilateral US sanctions have caused at least 200 billion dollars worth of economic damage to Iran.

Referring to the US violation of Human Rights in the West Asian countries and beyond, China’s Foreign Ministry Spokesperson, Lijian Zhao criticized that US sanctions imposed by Trump’s administration cost Iran at least 200 billion dollars in economic losses. 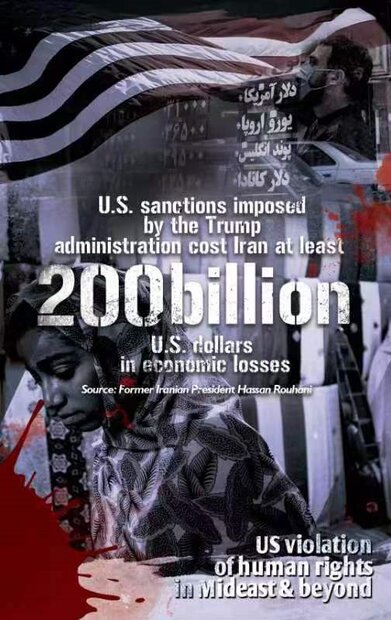 UK, Russia, China, Germany, the United States, France, the European Union, and Iran signed the nuclear agreement known as the JCPOA in 2015. However, in 2018, former US President Donald Trump unilaterally withdrew from the agreement and reimposed comprehensive sanctions against The Islamic Republic of Iran and adopted the policy of “maximum pressure” against Iran.