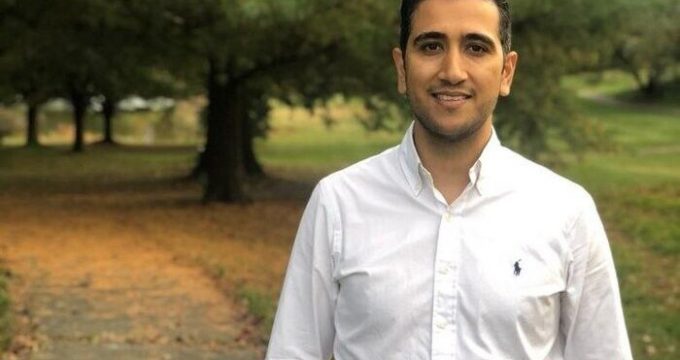 An Iranian scientist presiding in the US has carried out a study to better understand the structure of inner ear, leading to the detection of the gene associated with deafness.

Hesam Babahosseini and his colleagues have recently published an article titled “Unbalanced Bidirectional Radial Stiffness Gradients within the Organ of Corti Promoted by TRIOBP” in Proceedings of National Academy of Sciences journal.

Babahosseini has a Ph.D. in Mechanical Engineering from Virginia Tech. He has carried out the aforementioned study using sub-100-nm spatial resolution atomic force microscopy (AFM) to present a better understanding of the inner ear.

The study could detect the TRIOBP gene’s role in the ear system, where its deficiency could change the mechanical features of the membrane and lead to deafness.

There is a this spiral membrane inside the cochlea named Corti, Babahosseini told IRNA, explaining that understanding the sound waves by the ear is associated with the cellular structure of this organ.

The cells are sensors that converts physical vibration to electrical signals, facilitating delivery of sound waves to cochlear nerves and the brain, Babahosseini further elaborated.

Changes on the physical features of these cells change the detection of waves with various frequencies along the cochlea, according to the scientist who also added that the study chased a specific gene to track its role in this complicated structure.

The study was carried out using gene knockout on TRIOBP on laboratory rats, according to Babahosseini, proving changes on the mechanical properties of the membrane.

More interestingly, Babahosseini said, the knockout lead to the deafness in rats, proving that the gene instigates production of F-actin binding protein and has an effective role in controlling the strings.

He also said that the study could help cure patients with congenital deafness and deafness through aging using gene therapy which is being studied.