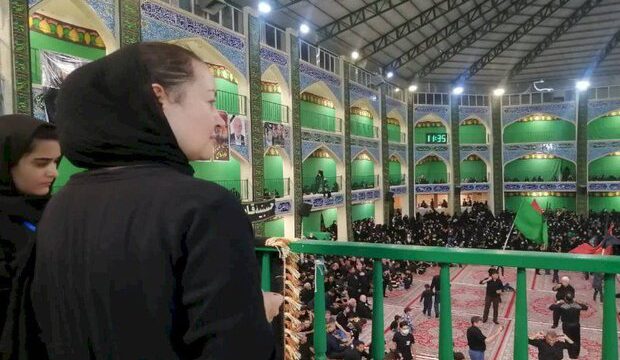 Director General of Cultural Heritage, Tourism and Handicrafts of Yazd Province announced the presence of more than 500 foreign tourists in the religious ceremonies of the month of Muharram in the province.

According to the report of the General Department of Public Relations and Information, Ahmad Akhundi said, “These tourists visited the rituals of the month of Muharram in the form of religious and spiritual tours for three days in different cities of Yazd.”

Pointing out that these arrangements were made by the Religious and Spiritual Tourism Committee of the General Department of Cultural Heritage, Tourism and Handicrafts of Yazd Province and with the coordination of various organizations, including Yazd Municipality, he noted that Yazd Province every year in the months of Muharram and Safar is the destination of many domestic and foreign tourists due to holding rituals and special mourning ceremonies.

Akhundi said, “Foreign tourists from 15 countries of the world, including Austria, Russia, Spain, China, Latin America, etc., were closely informed about the way of mourning and the customs of the people of Yazd by attending Takaya and Hosseiniyeh.

500 foreign tourists attend mourning ceremonies in Yazd, religious ceremonies of the month of Muharram in Yazd province August 10, 2022
Iranian poet Houshang Ebtehaj passes away at 94
US reacts to launching of Khayyam satellite into space