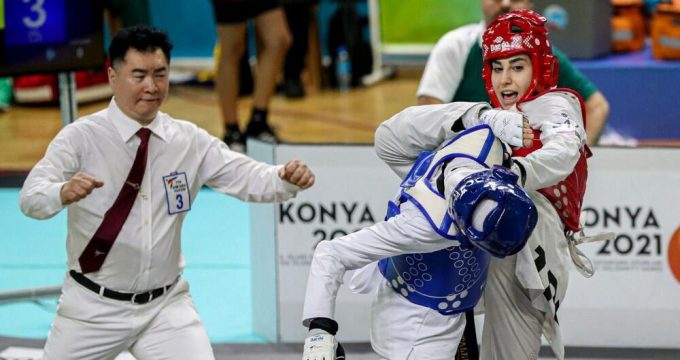 Nastaran Valizadeh in the women’s 5 kg and Mahdi Hajimousaei Nafouti in the men’s 54kg won two bronze medals in the Games.

More than 4,000 athletes from 56 countries compete in the Games in Konya, Turkey.

There are 19 sports and four Para sports on the program.