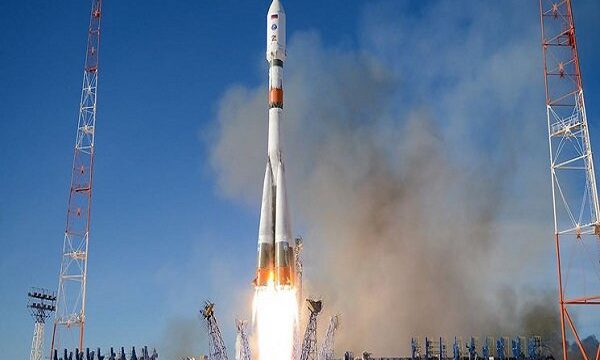 The Khayyam satellite is owned by the Iranian Space Agency and is aimed at improving agricultural productivity, monitoring water resources, and management of natural disasters, among other things.

The Iranian Khayyam satellite was launched by a Soyuz rocket into orbit 500 kilometers away from the Kazakhstan spaceport, Baikonur Cosmodrome.

“Khayyam” is a sensing type with high imaging accuracy that is capable of shooting from the earth’s surface in different visual spectrums with a resolution of one meter.

Earlier, Iranian Minister of Communications and Information Technology (ICT) Eissa Zarepour said that launching the Khayyam satellite into orbit is the beginning of Iran-Russia’s strategic cooperation in the space field.

Zarepour said that cooperation between Iran and Russia has begun for some time, but in the 13th administration, with the efforts of the Ministry of Communications and Foreign Affairs, today “we witness the launch of the Khayyam Strategic Satellite into orbit.”