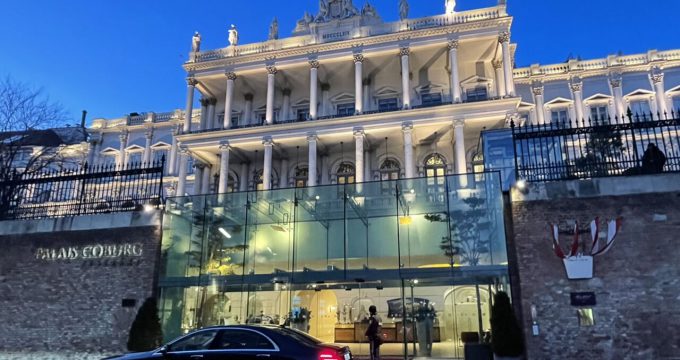 A diplomat of the Ministry of Foreign Affairs of the Islamic Republic of Iran reacted to a claim made by the Wall Street Journal on the nuclear negotiations in Vienna, Austria.

The Iranian diplomat replied reporters’ questions on the WSJ’s claim over possible preparation of a final text of the Vienna talks within a few hours, saying that given the fact that discussions on some outstanding issues continue, we are not in a phase that we can speak about finalization of the text.

The diplomat went on to say that the delegation of the Islamic Republic has proposed its constructive viewpoints to the other party with the aim of progressing the negotiations; so, the result of the talks depends on the other side’s determination to adopt political decisions.

We still believe if the other party makes appropriate decisions, we can finalize the negotiations instantly, but we are not yet at that stage, the Foreign Ministry diplomat argued.

Iran and the P4+1 group (Britain, France, Russia, China plus Germany) have held several rounds of talks in Vienna to discuss revival of the 2015 nuclear deal and removal of anti-Iran sanctions as it was designated in the Joint Comprehensive Plan of Action (JCPOA).