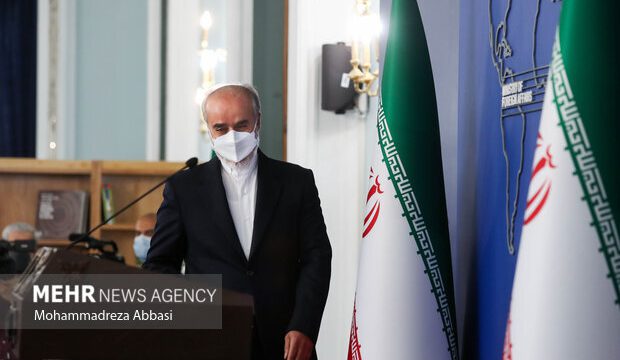 Iranian Foreign Ministry Spokesman Nasser Kan’ani on Sunday expressed condolences over a recent fire at a fuel depot in Cuba.

He expressed sympathy with the Cuban people and government as well as families of the victims.

The disaster happened on Friday after lightning struck a fuel storage tank in Matanzas and caused a major blaze there.

A second storage tank went off on Saturday after the fire spread.

According to Cuban authorities, at least one person was killed and more than 120 others were injured. Over a dozen firefighters remain unaccounted for.