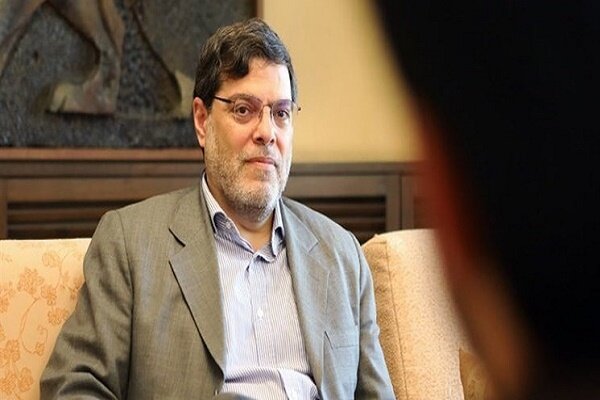 US, Europe failed to impose demands on Iran: Marandi

Emphasizing that salient progress has been made in the negotiations on the removal of anti-Iran sanctions, advisor to Iran’s negotiating team said that Europeans and Americans have failed to impose their demands against Iran.

Mohammad Marandi made the remarks on Saturday evening in an interview with Lebanese-based Al-Mayadeen Network and said that considerable progresses have been achieved in talks on the removal of anti-Iranian sanctions but caution should be taken into consideration.

Referring to US non-compliance regarding agreements throughout the history, he added that the United States should make proper decisions to resolve Iran’s concerns over nuclear issues.

“I don’t know if we will reach an agreement or not but the chance of reaching an agreement is 50%,” he emphasized.

It is heard from some European news sources that Americans have reconsidered some issues related to the agreement, Marandi continued.

Europeans and Americans have failed to impose their demands and decisions on Iran regarding the nuclear agreement, he noted, adding that any condition has not been set on the issue of Iran’s Islamic Revolutionary Guards Corps (IRGC) in the process of negotiations but western media outlets exaggerated it.

All of Iran’s demands have been within the framework of Joint Comprehensive Plan of Action (JCPOA) and there was nothing beyond it and Iran and US are at loggerheads on some issues while there is no difference between Iran, Europeans and Russia in this respect.