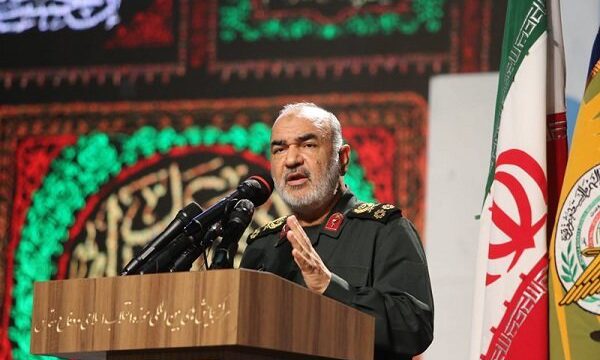 “It is enough for the Zionist regime to make a mistake, an operation in holy Quds would be enough,” the IRGC commander-in-chief warned the Israeli regime in a speech.

Major General Hossein Salami, the Commander-in-Chief of the Islamic Revolutionary Guard Corps made the comments while addressing a ceremony held in Imam Hossein (AS) Square in Tehran on Thursday afternoon to bid farewell to the corpses of the five martyrs of the Resistance Front that have recently been discovered. 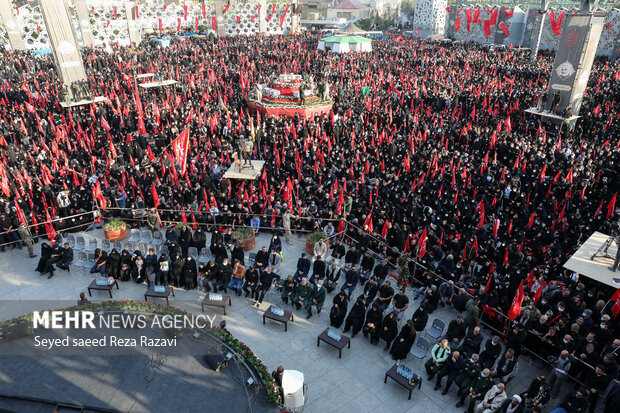 According to the English website of the Lebanese Al-Mayadeen TV network, which is close to the Resistance Front, the IRGC Commander affirmed that Iran overcame the sanctions imposed on its people and that today’s challenges are no longer related to these sanctions and can be resolved.

Salami considered that the US time in the region has come to an end after losing control, indicating that Washington no longer has the ability to impose its strategy of maximum pressure.

“Americans have packed their suitcases and is leaving the region. they can no longer apply Maximum Pressure Campaign, because they do not have the power to apply this pressure anymore.”

He confirmed that Lebanon owns 100,000 missiles that are ready to have hell break loose on the Israeli enemy, Al-Mayadden report said about his speech.

Elsewhere, he warned the Israeli regime against any move and underlined,  “It is enough for the Zionist regime to make a mistake, an operation in holy Quds would be enough.”