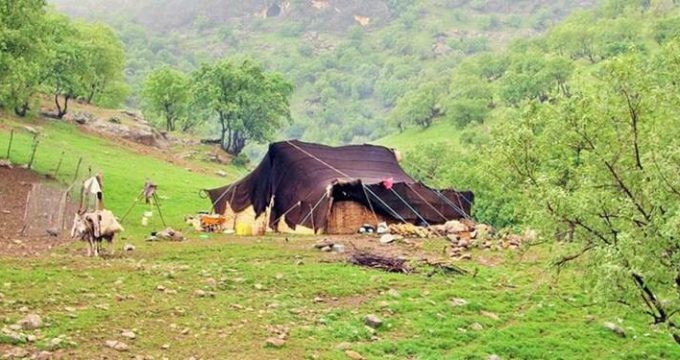 Flooding caused a total of 200 billion rials (around $740,000) damage to nomads of Tehran, Director of nomadic affairs of Tehran province has said.

Considering that the nomads of Tehran province were settled in the cold and mountainous regions of the province, floods blocked and destroyed more than 500 kilometers of nomadic routes, especially in the cities of Firozkoh and Shemiranat, Farshid Zabihi said.

The flood caused the loss of more than 300 nomadic livestock, and 500 hectares of nomadic fields and pastures were also damaged, he lamented.

Since July 23, flash flooding in 17 provinces of the country has claimed 90 lives and left 8 people missing.

Twenty percent of areas across Iran are highly prone to flooding, Khosro Shahbazi, former head of the Forests, Range, and Watershed Management Organization, said in January 2020.