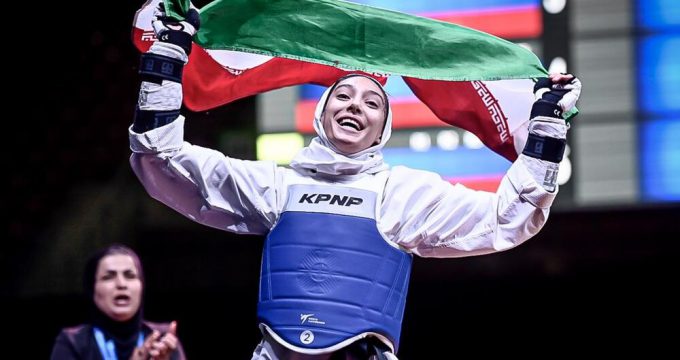 Abolfazl Zandi defeated Pornpawit Toruen from Thailand in the men’s -48kg. Zandi won the first round 15-12 and finished the second round with a commanding score of 25-12.

Mobina Nematzadeh and Thailand’s Kamonchanok Seeken delivered the last of the finals as they faced each other in the women’s -49kg. Nematzadeh put on a dominant display in the first round as she scored 9 points without conceding any. In the second round Seeken did manage to get on the scoreboard but it was not enough and Nematzadeh won the round 8-1 to win the match.

More than 1,250 athletes from 90 countries plus a refugee team compete in Sofia, Bulgaria during the World Championships.