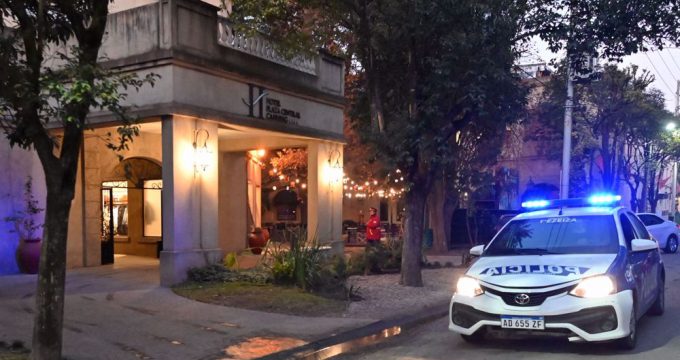 Argentina releases some crew of grounded plane after Iran’s warning

Argentina has ordered the release of some of the crew members of a Venezuelan cargo plane that was grounded in the country since June after Iran warned Buenos Aires that the Iranian aviation instructors travelling with the plane should be released immediately.

Argentine’s federal judge Federico Villenajudge, who is in charge of investigating the crew of the Emtrasur plane that was detained on June 6 while flying from Mexico, issued an order on Tuesday authorizing the departure of 12 of the 19 crew members.

However, Villenajudge’s ruling which was published in the local media, said that four Iranians and three Venezuelans will need to remain in Argentina until the investigation is closed.

The ruling came more than a week after Iran summoned the top representative in Argentina’s diplomatic mission in Tehran to lodge a strong complaint about the detention of the Iranians in Buenos Aires.

Iranian Foreign Ministry has reiterated that the presence of the Iranian trainers onboard the Venezuelan plane was in accordance with international aviation regulations and there were no legal grounds for continued detention of the crew in Argentina.

Emtrasur is a subsidiary of Venezuela’s flag carrier Conviasa. The company bought the plane grounded in Argentina from Iran’s Mahan Air more than a year ago. Both airlines have resisted unilateral American sanctions in recent years by flying to various regional and international destinations.

Reports have suggested that the Israeli lobby in Argentina has influenced the investigation into the crew of Emtrasur plane.

Buenos Aires maintains that some former Iranian officials were involved in a 1994 bombing of an Israeli-linked center in Buenos Aires, a charge denied by Iran and rejected in numerous investigative reports published since the incident.