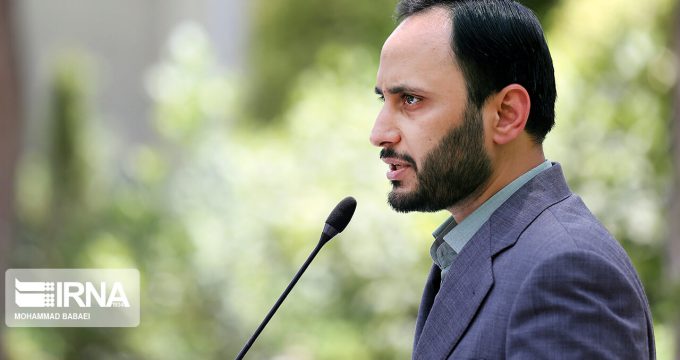 Ali Bahadori-Jahromi said that the preparatory planning has been done for the President’s attendance in the UN General Assembly which will open on September 13.

Asked about the issue of Iran’s share of water rights to transboundary rivers, Bahadori-Jahromi said that the administration was following up the case, as the energy minister would travel to Afghanistan to discuss Iran’s share of Helmand waters.

He noted that the Afghan side has accepted Iran’s rights, but they disagree on the amount of inflow to Iranian soils.

The spokesman also said that Iran’s share of Aras waters has been discussed at presidential level and the energy ministers of Iran and Turkey are slated to follow up the case.