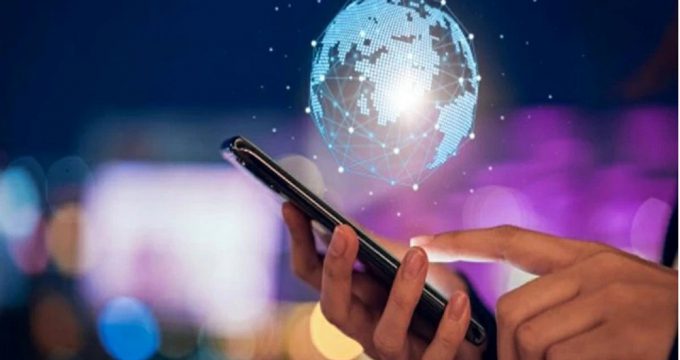 The Iranian telecoms ministry says a widespread internet outage that has reportedly affected a fifth of the network in the country since midday on Monday will be fixed within the upcoming hours.

A spokesman of the Telecommunication Company of Iran (TCI) said on Monday that connectivity for a bulk of internet users in the capital Tehran will be restored later in the day and the rest of connections will come online in the early hours of Tuesday.

Mohammad Reza Bidkham said that a fire at a data center in Tehran’s eight telecoms district had caused the outage.

There were no reports about a potential cyberattack or a purposeful decision by authorities to shut down the service.

It cited a statement by internet monitoring website NetBlocks on Twitter which said that the outage had affected 21% of the internet service in Iran.

TCI authorities did not confirm the figure but they admitted that internet users in Tehran had been faced with loss of service or serious disruptions since midday on Monday.

The outage equally affected fixed and mobile internet connections and it was experienced across multiple service providers, said reports in the local media.

That comes as floods that have swept parts of Iran in recent days, including areas to the north of Tehran, have caused minor disruptions to internet services in the country.