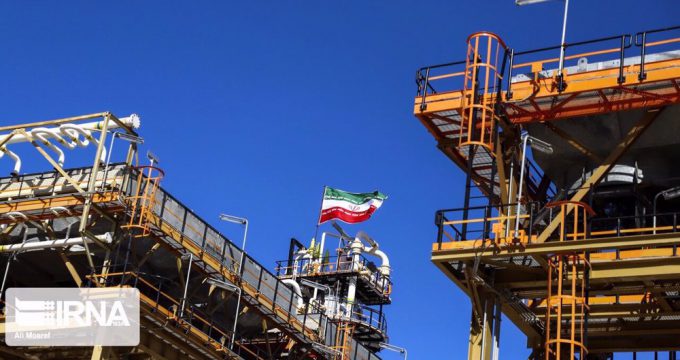 Iran awards $17.8 billion worth of contracts for building two refineries

Iran has awarded two refinery construction contracts worth $17.8 billion to domestic consortia as it seeks to increase its crude oil refining capacity by 600,000 barrels per day (bpd) within the next five years.

The official IRNA news agency said in a report that Iranian President Ebrahim Raisi personally oversaw the signing of the contracts between Oil Ministry officials and contractors on Monday.

The report said under a first contract, a consortium comprised of three energy holdings, five banks and the Oil Ministry’s fuel department will team up to provide the $11.1 billion in investment required for construction of the Shahid Soleimani Petrochemical Refinery on the Persian Gulf coast.

The refinery is expected to come on line by 2027 in southern port city of Bandar Abbas with a capacity of processing 300,000 bpd of oil into fuels and petrochemicals.

A second contract was awarded to a consortium of three banks and a financial conglomerate. The group will fund the construction of Morvarid Makran Refinery in the port of Jask, located to the east of Bandar Abbas, with an investment of $6.7 billion.

Iran has built major crude oil delivery terminals in Jask on the mouth of the Strait of Hormuz where oil produced in southwest Iran is transferred through a 1,100-kilometer pipeline to export facilities and storage houses in the area.

It added that the two refineries will significantly boost to Iran’s oil refining capacity at a time it is facing a growing domestic demand for fuels and petroleum products.