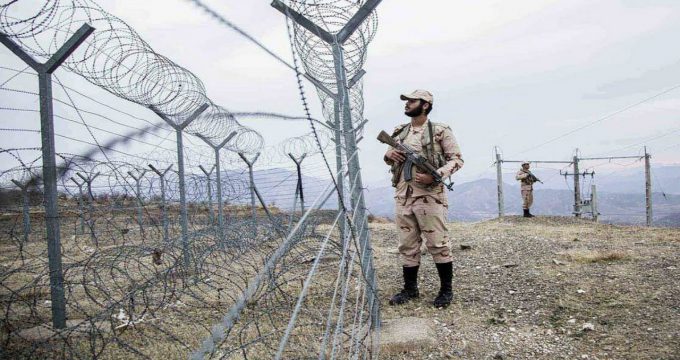 Iran’s president’s special representative on Afghanistan in a message said that the two countries have formed a joint committee aiming to prevent border conflicts.

In his Twitter message, Hassan Kazemi Qomi referred to a meeting held between Iran’s envoy and the Defense Ministry of the governing body of Afghanistan, saying that the Afghan defense ministry has put preventing such conflicts at borders on agenda.

Earlier, referring to moves made by Taliban border guards, including shooting at Iranian guards, Deputy Interior Minister for security affairs Seyyed Majid Mir-Ahmadi said that the alertness and good management of our forces ended the plot, but Taliban border guards should be briefed about border limits and geography of the region.

A limited number of Afghanistan border guards in Zahak region between border posts number 56 and 57, disregarding their country’s border limits had begun provocative moves during the past couple of days, he added.

Mir-Ahmadi who is also the secretary of the National Security Council said that unfortunately, today, too, in the same region Afghanistan’s border guards began provocative moves, such as shooting at our border guards, which led to Islamic Republic of Iran guards’ shooting back.

He added that at 1:30 pm, about an hour after the beginning of the two sides’ armed clashes, the dispute ended thanks to the management and full control of the Islamic Republic of Iran border guards.