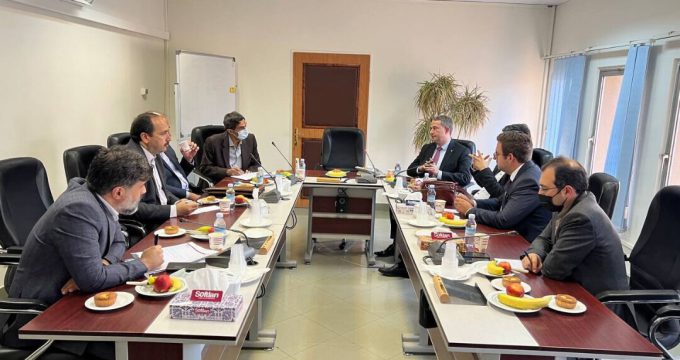 Chairman of the Federal Association for Economic Development and Foreign Trade (BWA) said that German companies were ready to work with Iranian automakers to improve quality and throughput.

In a meeting with officials of Iran’s ministry of industry, mine and trade on Thursday, Michael Schumann said that German companies were fully prepared to expand and deepen economic ties with Iran, especially in transportation industries.

Schumann expressed regret that the general German perception of Iran was created by media misrepresentation rather than direct experience and that they were in Iran to correct this.

He said that the BWA wished to host, among other countries, Iranian business in the Caspian Europe Forum to be held October 10-11 and invited Iran to attend a car industry expo at around that time.

Iran’s Deputy Industry, Mine and Trade Minister Manouchehr Manteqi and Iran’s Ambassador to Germany Mahmoud Farazandeh gave an explanation of Iran’s capacity in the industry, human resources and market and called for expansion of cooperation between Iranian and German business.